The City of Harker Heights is a home rule City which operates under a Council-Manager form of government. All powers of the City shall be vested in the elective Council which enact local legislation, adopt budgets, determine policies and employ the City Manager, who shall execute the laws and administer the government of the City. The City Council consist of a Mayor and five council members who elect one of their members to serve as Mayor-Protempore 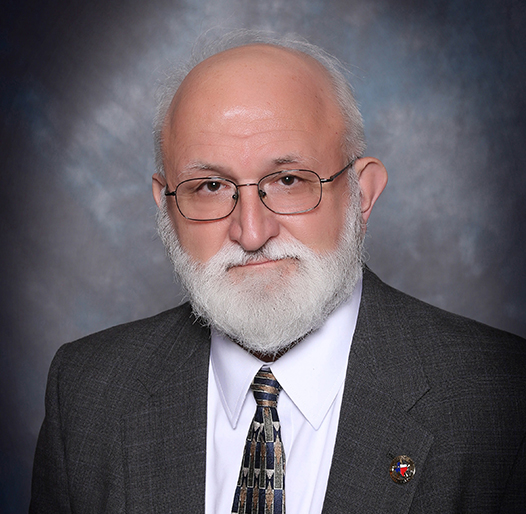 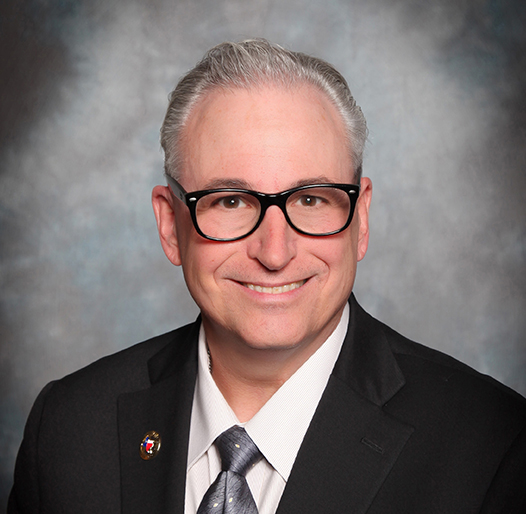 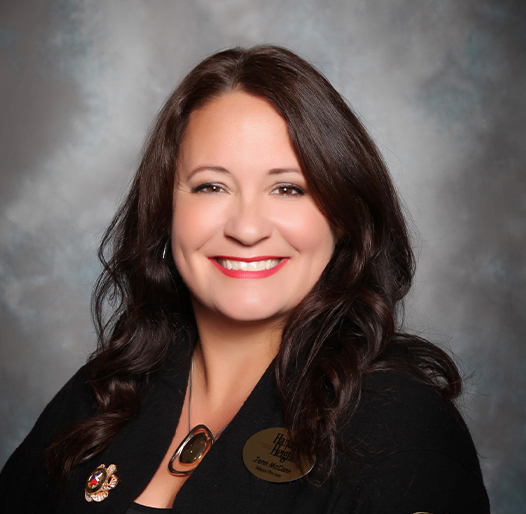 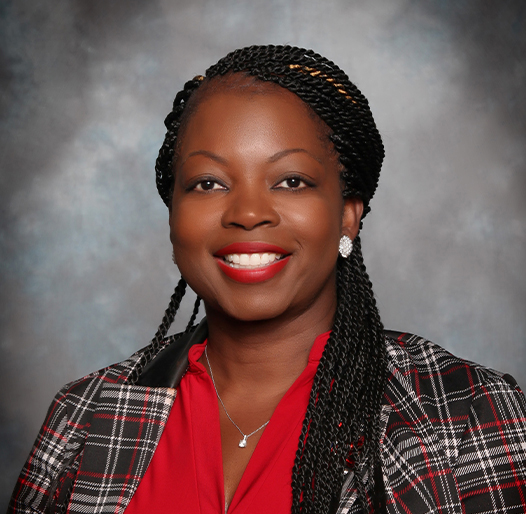 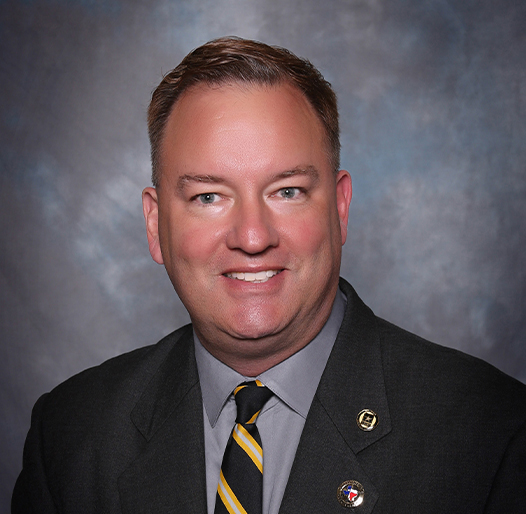 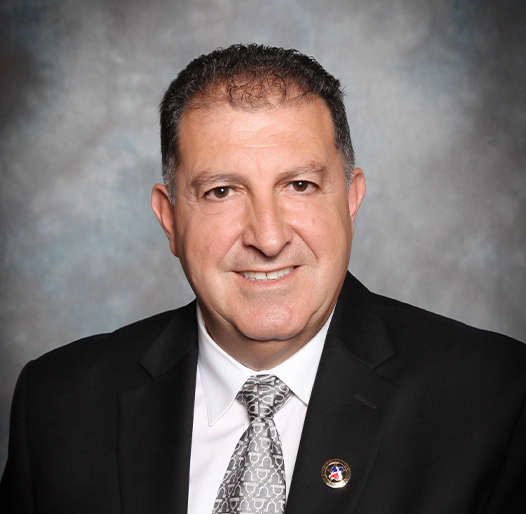 Providing public services that empower people to focus on what matters most: their goals, hopes, and dreams.

This email address is being protected from spambots. You need JavaScript enabled to view it.